Click here to be the first to hear about 2022 news 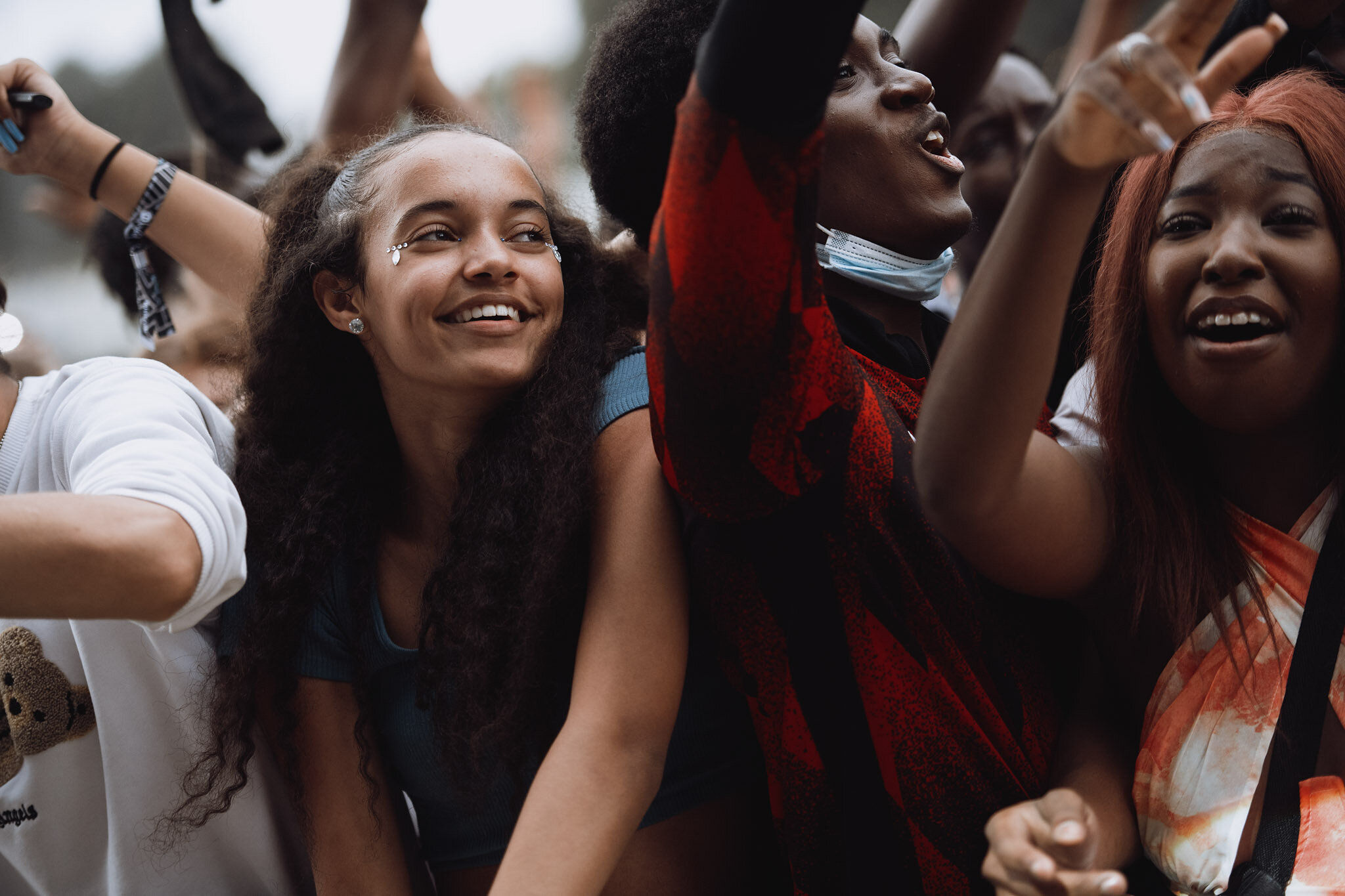 Black History Month is an annual month of recognition and celebration of Black experiences and achievements.

We’ve put together a playlist of a combination of Wireless performers and integral figures in the UK scene.

The playlist features songs highlighting black experiences and songs that have been instrumental in elevating the UK scene.

Young Thug – For My People

Thugger’s ‘For My People’ is one of the more understated offerings from the ATL rapper. The track and visuals have vivid socio-political undertones illustrating the issues in Atlanta. Worth a listen, alongside fellow ATL rapper Lil Baby’s ‘bigger picture’. 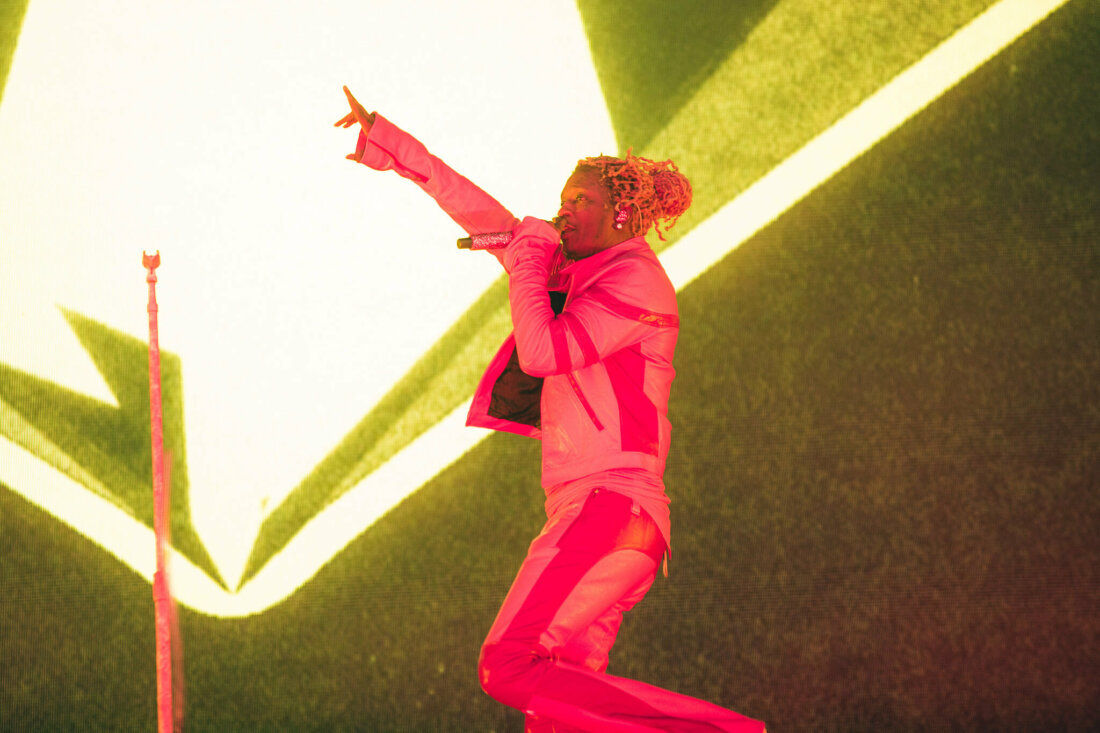 The track off ‘Konnichiwa’, Skepta’s fourth studio album, captured everything great about the UK scene at the time. Lyricism, boisterous beats, and quotable bars for days. UK classics, from Little Simz, Bashy, Giggs and Kano also make the playlist.

From the soulful queen Sade to the kings of the dancefloors Wookie and Goldie. Trailblazers in UK music, paved a way for lot of musicians today also feature on the playlist.

Sign up here to be the first to hear about 2022